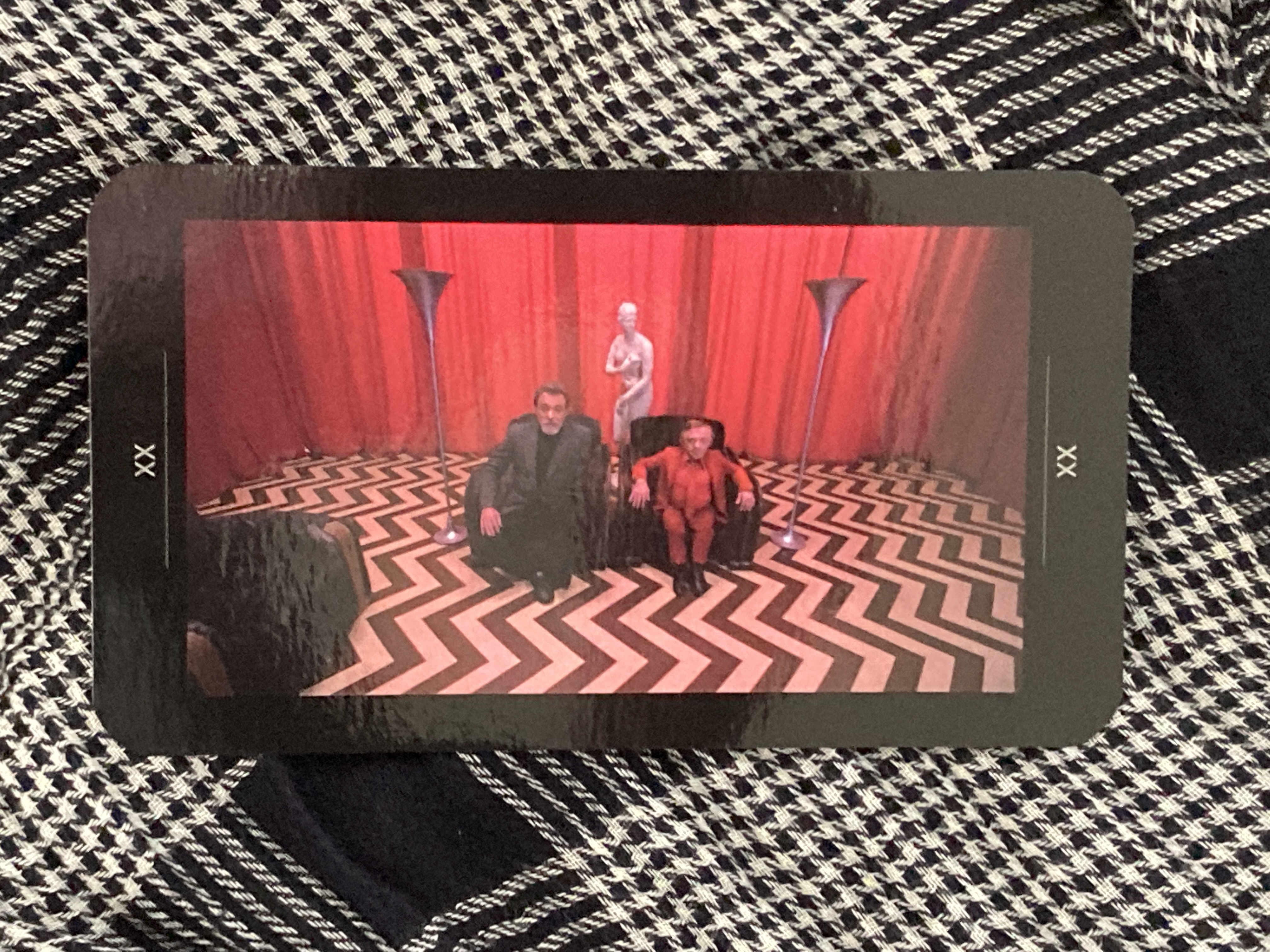 This summer, when re-reading Peter-Paul Koch's essay Making <time> safe for historians,(1) I was, once again, reminded that years should be treated as names, not as numbers. This may be most obvious to those of us who have ever tried to arithmetically operate with dates that lie outside the confines of our immediate present – but the issue at hand is more than just a technical problem. Just like, over time, cyclical concepts of time have gone out of fashion,(2) the postulate that human history will, and must, remain in alignment with a monotonically ascending sequence of integers, has been running out of steam for quite a while, and may have already entered its trajectory towards the dustbin of said history.(3)

Until organized religion planted the dubious origins of today's numbering schemes, the rise and fall of kings and dynasties was a rather obvious choice for naming otherwise uneventful years.(4) The Roman Consular Years are one of many examples,(5) and when historians try to map them back onto the set of numbers, the shaky foundations of human historiography become painfully apparent. But there were always those outlier years when it was hard to make out who was actually in power, or when being in power, or not, didn't seem to make much of a difference.

2020 appears to be a special year in many ways. It is also one of the rare years whose name - its "number" - already had a proper meaning. Until the year itself arrived, 20/20 used to be synonymous with "perfect vision",(6) and one could argue that the year so far has reinforced this meaning. "2020 feels as if someone had switched on the light: Everything is the same as before, just much more so, and all of a sudden, everything appears much clearer."(7)

Yet, "perfect vision" may not be the last word when it comes to putting a name on the year that we're in. The Chinese name for 2020 is The Year of the Metal Rat,(8) which evokes the image of a mutated robotic rodent that gnaws at the foundations of our global order. The United States, one day in the future, may remember 2020 as The 4th Year of the 45th Dynasty, and there is not much comfort to be found in that name either. But what other names can we already think of, now that most of 2020 lies behind us?(9)

For inspiration, a short selection of years that were more special than others is included below.(10) (A few of the entries are just movie titles... sorry for that ;-))

My own pick for 2020 would be: In a Year of Leaky Abstractions. 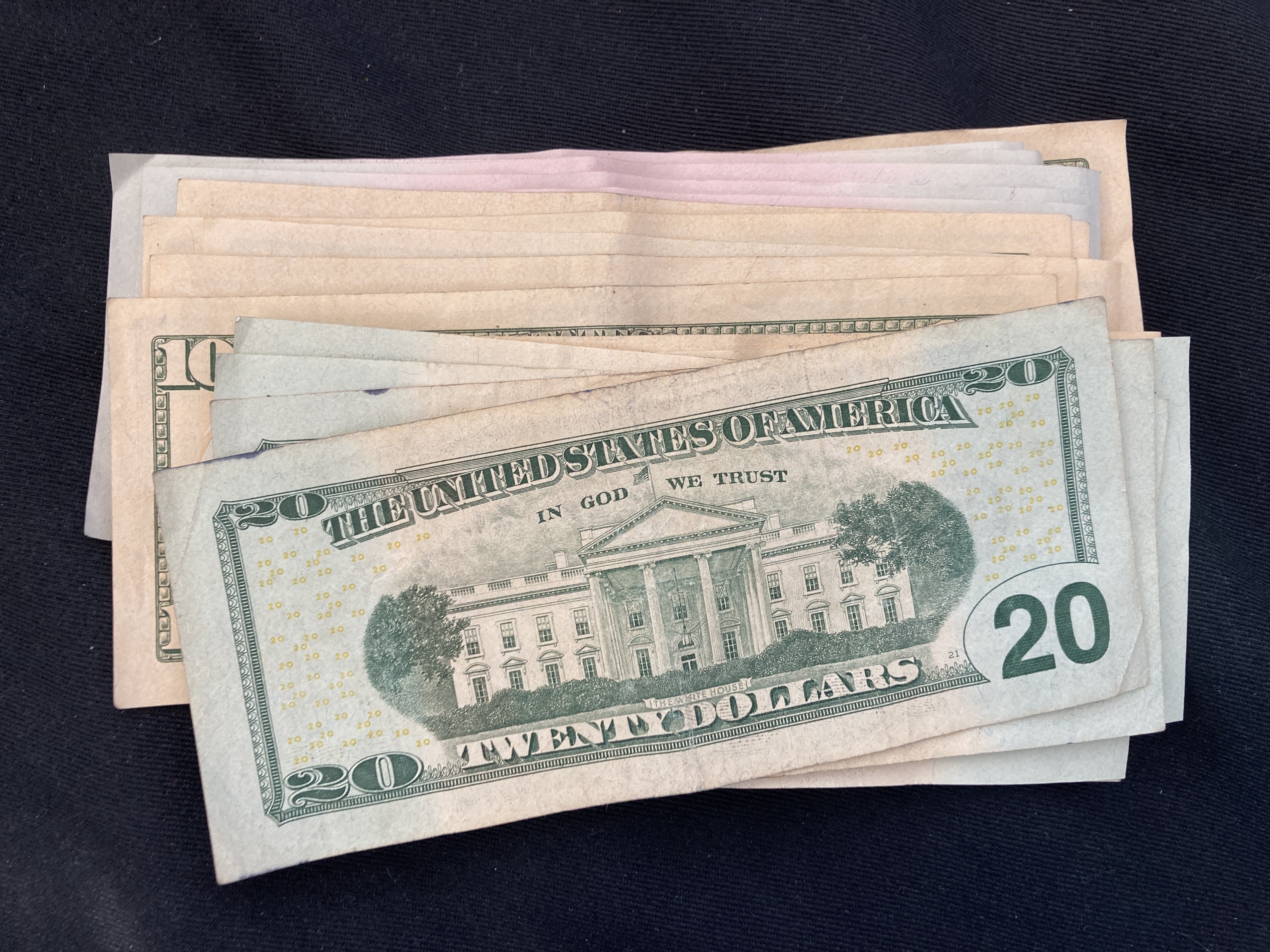 (3)  The concept of linear time and history has been challenged on many fronts, from post-colonial studies to quantum mechanics. It has also been experimentally abandoned in practice (see, for example, www.blackquantumfuturism.com), and some of the findings look rather promising.

(5)  en.wikipedia.org/wiki/List_of_Roman_consuls. In fact, the Roman reign over time has never ended, and left us with one of the most broken naming schemes in existence: the names of our months, where ancient emperors are followed by cardinal numbers that are all off by two. To mix names and numbers is never a good idea.

(7)  not attributed to anyone in particular

(10)  Obviously, any such list, and one could make much better ones, will show, by omission, that most historical events refuse to align with the Earth's revolution around the sun. That's why we also have The Day the Music Died, Ten Days That Shook the World, The Week of Blood, The Summer of Love, The Years of Lead, The Greatest Hits of the 80s, and The Short Century. But whatever calendar units we choose: putting names on them will always remain a hopelessly heliocentric approach to human history. Science and/or fiction may eventually come up with better ideas.