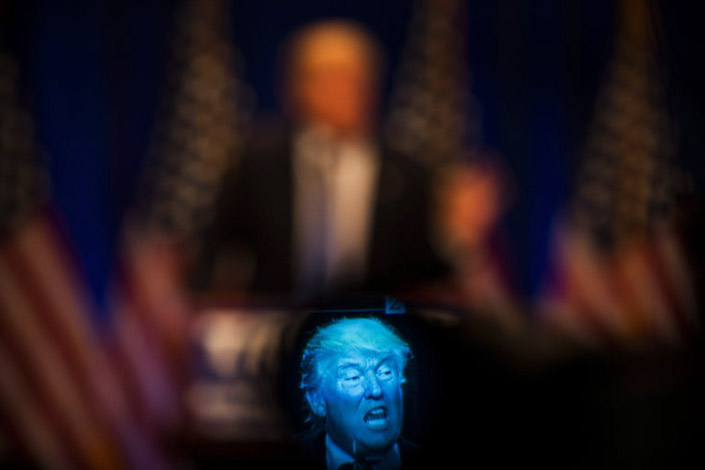 The Spectacle is not a collection of images, but a social relation between people, mediated by the New York Times

A beautiful series of rumors, misunderstandings, falsehoods and lies (1): beginning with the popular thesis that The Society of the Spectacle "helped shape France's student protests and disruptions of 1968", a revolution of bookworms who knew to never judge "a thin book" by its "plain white cover", but always by the first paragraph of its first chapter, which, just like the famous intro of The Communist Manifesto that the author quotes alongside, provided much-needed "political praxis couched in high drama"; followed by the enticing idea that according to Guy Debord, it was "pixels" that "had become the stuff of our very lives", which makes him one of the rare visionaries of his time and his work "a prophecy of the dangers of the internet age", of which the Trump Era constitutes a "profoundly odd moment", the perfect time to ask oddly profound questions, like "Whether we love Trump or hate him, is it possible we are all equally addicted consumers of spectacular images he continues to generate?"; culminating in the stunning thesis (reminiscent of how 150 years of ignorance for the writings of Karl Marx usually articulates itself in the assertion that his work appears surprisingly "contemporary") that "with the presidency of Donald Trump, the Debordian analysis of modern life resonates more deeply and darkly than perhaps even its creator thought possible, anticipating, in so many ways, the frantic and fantastical, nihilistic and numbing nature of our newly installed government", as if what the author mistakes for the resonance of radical thinking wasn't just the continuity of capitalism, as if in order to truly appreciate the notion of the spectacle, the world was in need of yet another U.S. election, and as if the only real calamity of everyday life under Charles De Gaulle, François Mitterrand and Georges Marchais was a small Trump-shaped cloud on the horizon, captured in an obscure work of political theory whose creator already alluded to, but ultimately failed to fully anticipate, a distant future so deep and dark that even the New York Times would take notice, at least for a moment, before the author ends his ill-gotten eulogy with the conclusion that its subject, even if he was ahead of his time, still made a deadly mistake: "Debord, who committed suicide in 1994, despaired of finding a way to institutionalize what, by nature, is resistant to institutionalization" — a statement so slanderous that it had to be left for the end, in the hope that it would stick, that such an eccentric cause of death would remain hard to refute, and that the deceased hadn't taken any precautions: that Debord, by nature, wasn't the kind of guy who would have made a video before he killed himself. (2)

(1) Trump and the 'Society of the Spectacle', nytimes.com