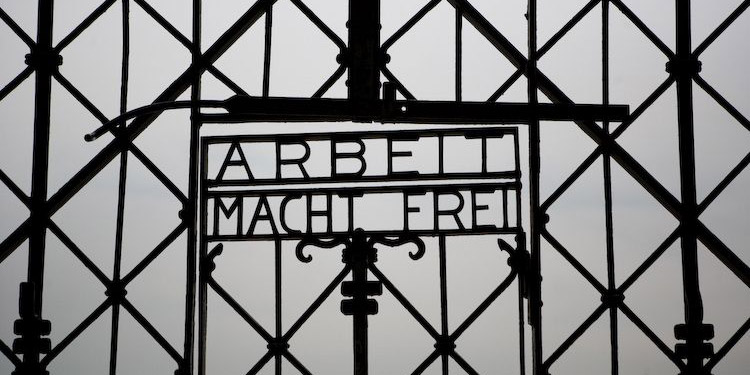 Or, for those who don't understand their language: "A German is a person who takes everything literally." Even Adorno's famous dictum — "A German is a person who cannot tell a lie without believing in it" — is nothing more than a corollary. And all the other mysteries of Germanness, the famous "secondary virtues", follow directly from there: their sense of order, their punctuality, their lack of humor, their respect for traffic lights. If you make an appointment with a German at five, the German will show up at five. However hard it is to be on time — for the German, it's the easiest thing in the world, because you said five. To account for interpretation, accommodate for delay, or come up with excuses, would be much harder.

The literal must not be confused with the rational: it is constantly at odds with it, in the smallest of things, and at war, once the scales grow larger. Their disposition makes Germans excel in philosophy, and even more famous for genocide. What makes them unique is not that they wanted to ged rid of the Jews. It's that no-one else ever bothered to figure out the train schedules. The Germans answered the "Jewish question" by taking it literally: as a matter of logistics, capacity, throughput. Whenever you see Germans abroad, and you're wondering what goes on in their minds — it's usually not fantasies of mass murder. Most likely, they're just irritated by the glaring inefficiencies of the local transportation system, and busy making a mental list of easily implementable improvements.